On June 27th, Aaron Li, founder and CEO of Jollychic, was invited to attend the first Middle East (MEA) Internet Summit in Abu Dhabi, the capital of the United Arab Emirates. The theme of the summit was “From the Middle East to the World”, which was jointly organized by Alibaba Group Alibaba Cloud and the United Arab Emirates Artificial Intelligence and Cloud Computing Leading Group 42 Group. 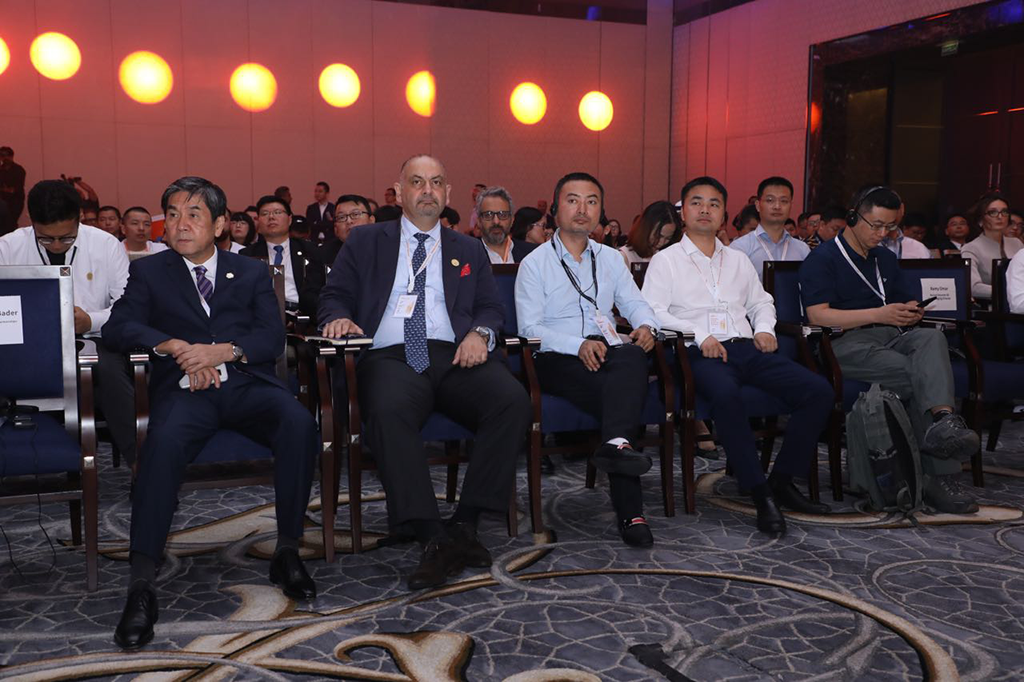 The summit received high attention from Abu Dhabi government bringing first lane of tech, VCs and stake holders together. Aaron Li Jollychic’s founder and CEO met with representatives of the Abu Dhabi government and sovereign funds, and emphasized that Jollychic as an e-commerce platform has achieved significant advantages in the Middle East market, and has always placed the UAE as an important regional market. Abu Dhabi's solid digital economic infrastructure with open, diversified and encouraging business environment is very attractive for the development of Jollychic, and must also be leveraged for further implementation of technological advancements to build an entire chain industry ecosystem structure.

Many participants spoke highly of the rapid development of Jollychic in the Middle East market. Representatives from local governments, investment institutions, and related companies conducted intensive off-site negotiations with Mr. Li, pointing out their constant attention to the expansion and development of Jollychic and their support to the company to have wider existence in Abu Dhabi.

Nelly Zhang, Jollychic’s Head of Strategy delivered a keynote speech at the summit to share the current status and prospects of the digital economy in the Middle East and Africa. She noted: "As far as Middle East and Africa are concerned, the digital economy is in the ascendant. Although the penetration rate of the Internet industry market is not high but the potential is huge, the annual growth rate of 30% is remarkable in the world. From the beginning of discovering the business opportunities in the region, Jollychic has been focusing on business development and exploring all the opportunities that this great region can offer.

Jollychic will continue to rely on leading Internet concepts and advanced technologies to give full power to the advantages of the industrial chain and the agglomeration effect of the platform, and closely integrate its own development with the macro-planning of the economic transformation of the country in which the market is located. The region is embracing the digital economy and we are embracing this chance to deliver full digital ecosystem that serves UAE citizen and support the Government visions”. 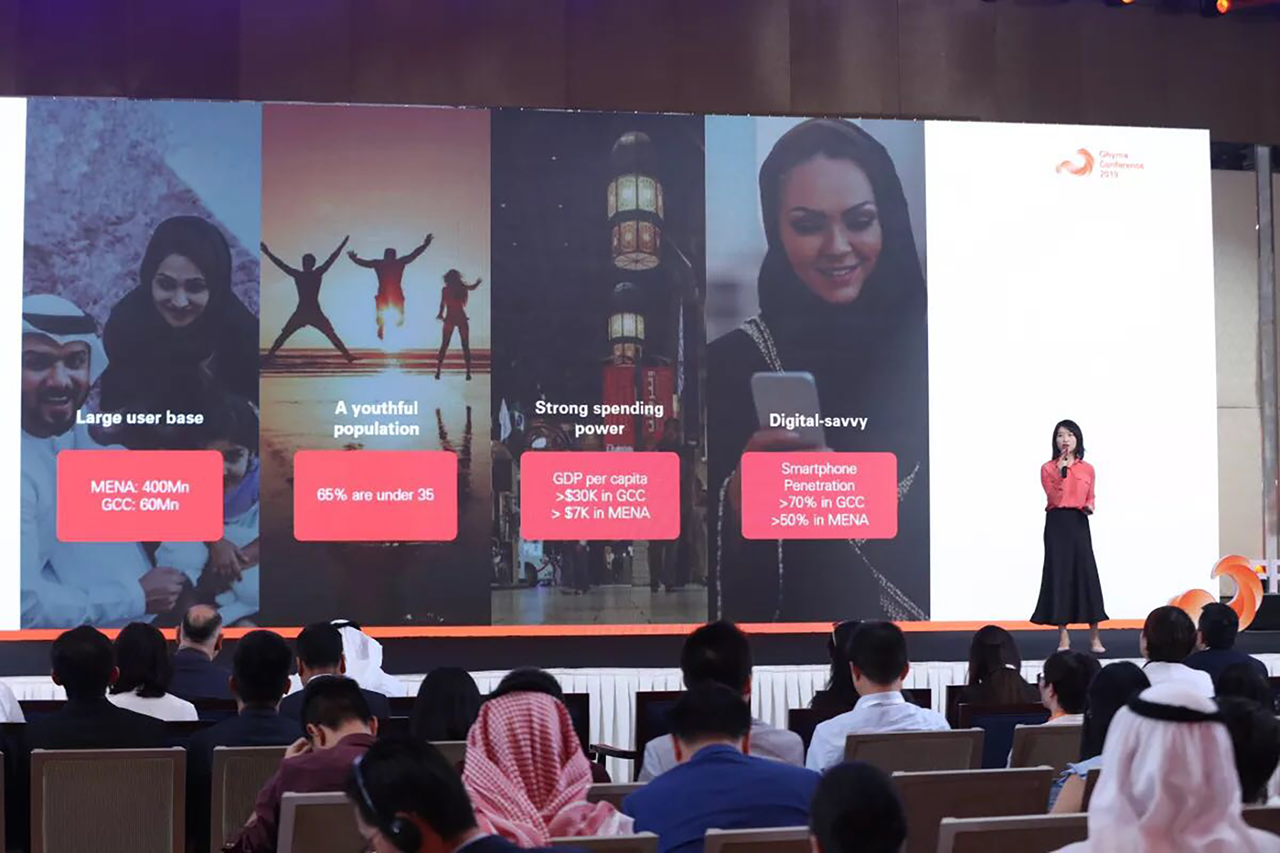